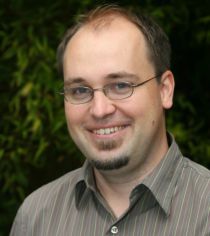 Professor Gullickson received his B.A. in Sociology from the University of Washington in 1998, and received his PhD in Sociology and Demography from the University of California, Berkeley in 2004. He held an Assistant Professor position at Columbia University from 2004 to 2007 before joining the University of Oregon faculty in September 2007. His research focuses on the nexus of inequality, race, ethnicity, and kinship. Professor Gullickson is currently engaged in a broad research project examining the development of the one-drop rule and the stratification of mixed-race individuals in the late nineteenth and early twentieth century.

Gullickson, Aaron. 2010. “Racial Boundary Formation at the Dawn of Jim Crow: The Determinants and Effects of Black/Mulatto Occupational Differences in the United States, 1880.” American Journal of Sociology 116(1):187-231.